BEFORE SWEDEN HAD A MAFIA THEY HAD A GODFATHER

Since tapping into the musical mainstream with his remix work for artists such as Robin S, Sia, Texas, Missy Elliott, Taio Cruz & Ne-Yo Grammy Award nominated Artist, Producer & DJ StoneBridge has not slowed down. StoneBridge has taken his unique brand of sexy, groove-ladled beats to crowds throughout the world.

In his early days, StoneBridge created Sweden’s first DJ/Remix company, SweMix. He turned a basement operation into a hugely successful record label & brand and as part of this StoneBridge was responsible for worldwide hits such as: Robin S ‘Show Me Love’ (StoneBridge Mix), Tatyana Ali featuring Will Smith - Boy You Knock Me Out & later earning his GRAMMY Nomination with Ne-Yo ‘Closer’ (StoneBridge Club Mix). In 2012 StoneBridge received a BMI Songwriter of the year award as co-writer of Jason Derulo’s 'Don't Wanna Go Home’ which uses StoneBridge’s iconic ‘Show Me Love’ bass line.

His prolific musical output has led to three studio albums. StoneBridge’s debut LP came in 2004 with the arrival of ‘Can’t Get Enough’, which garnered international acclaim among clubbers & the world’s music press. The album went on to sell over 60.000 copies & spawned undoubtedly two of StoneBridge’s biggest singles to date; ‘Put ‘Em High’ & ‘Take Me Away’ which both scored UK Top 10 chart positions. He then returned to the studio to complete the next album, ‘Music Takes Me’ which featured massive hits like ‘SOS’, ‘You Don’t Know’ & ‘Close To Heaven’. His third artist album ‘The Morning After’ which was released in 2010 was described by StoneBridge as his ‘musical chef d'oeuvre’.

With his music regularly chalking up playlist support on radio networks such as BBC Radio 1, Sirius XM & Kiss FM StoneBridge’s presence on the airwaves is as familiar as ever. It's this ability to stay current that has led to StoneBridge hosting his own weekly StoneBridge #bpmMix radio show on Sirius XM/BPM broadcasting. A show that broadcast to millions every Saturday throughout North America as well as his weekly syndicated StoneBridge HKJ show. As a resident at Sirius XM/BPM his name has become synonymous with Saturday night dance music around the globe.

2020 kicked off in style with brand new mixes of StoneBridge Sometimes followed by new single Running featuring Michel Young. The release follows hot on the trail of recent tracks such as: ‘Not Alone’ featuring DiscoVer, 'Right Here Right Now' & No 1 Billboard Dance hit ’Meet In The Middle’ both featuring Haley Joelle.

StoneBridge has also been busy remixing Billboard #1s for Klaas & Londonbeat, IYES & Ryan Riback, Nelly Furtado, P!nk, Ariana Grande & Diana Ross to name but a few. Cementing his name in 'Stone' as still one of House musics hardest working artists of all time. 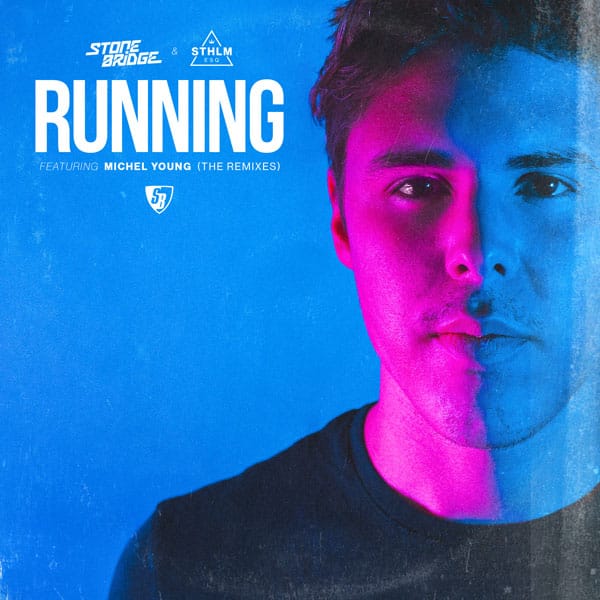 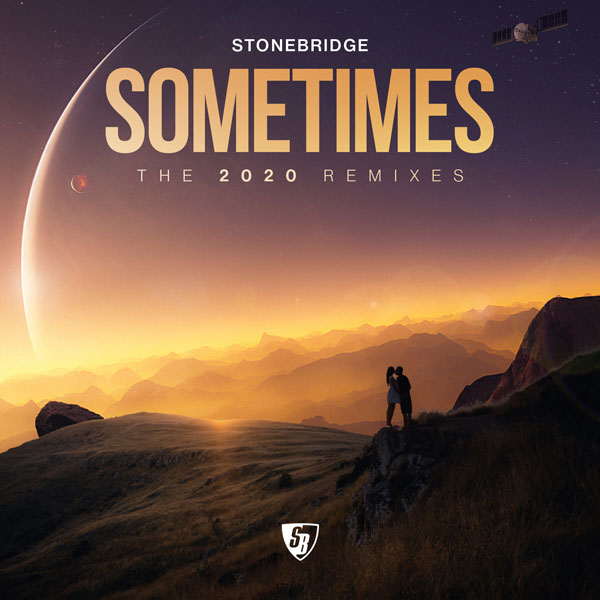 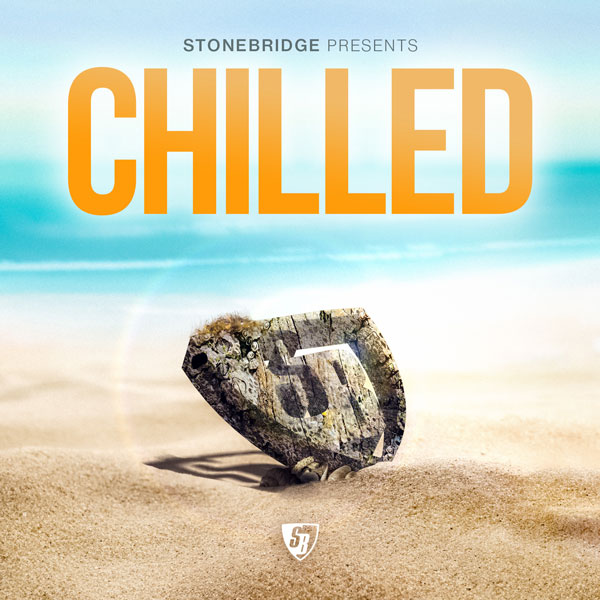 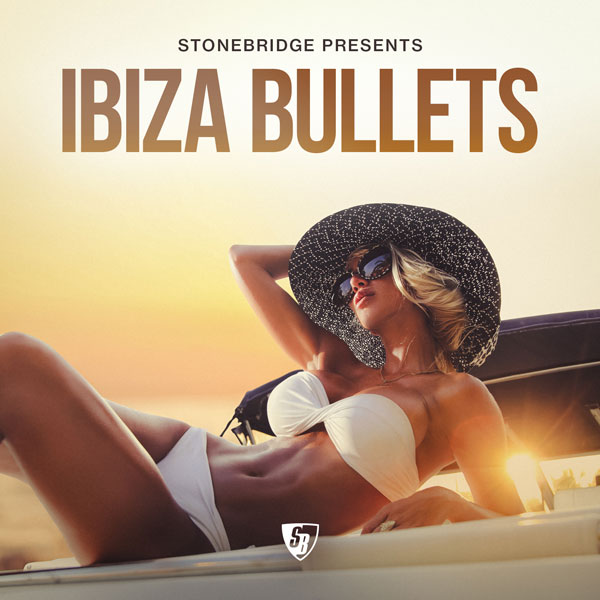 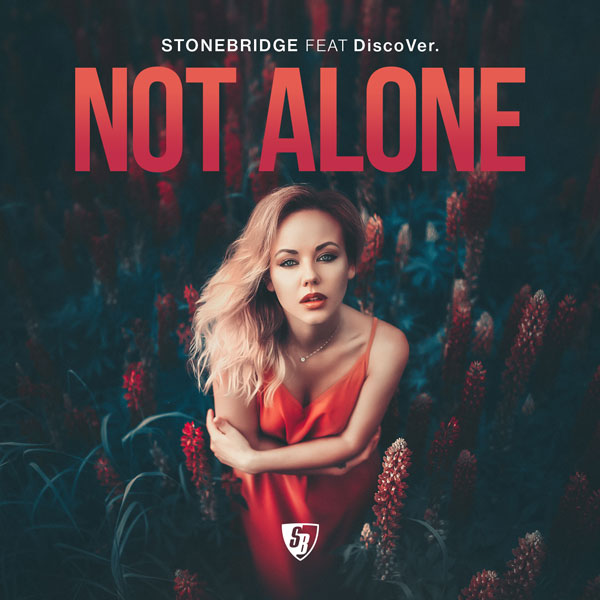 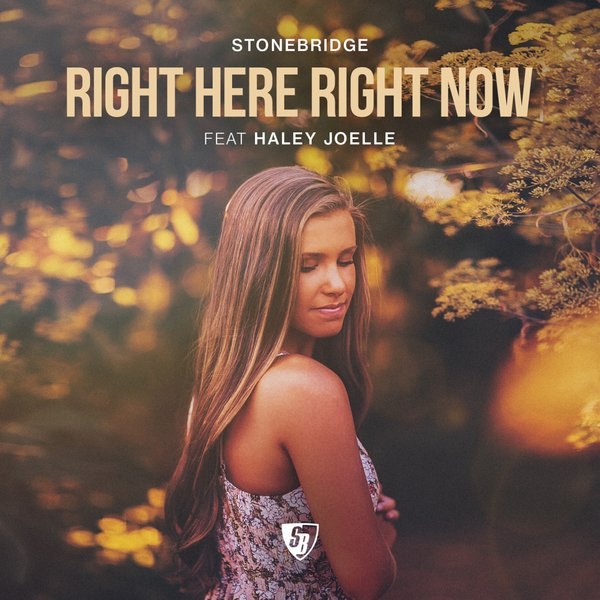 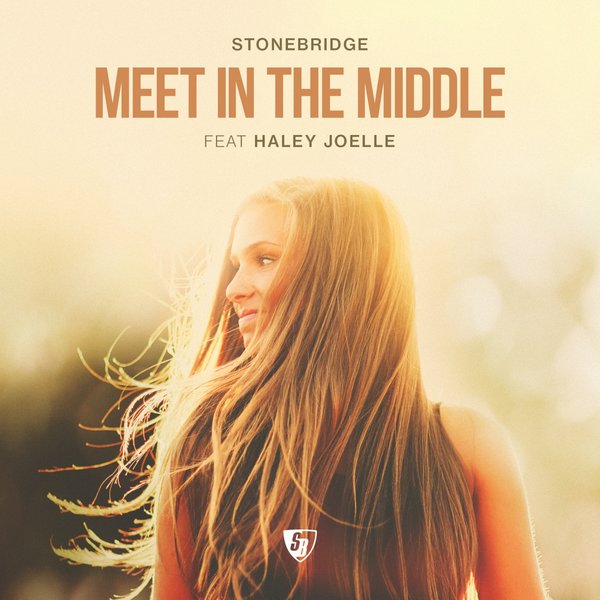 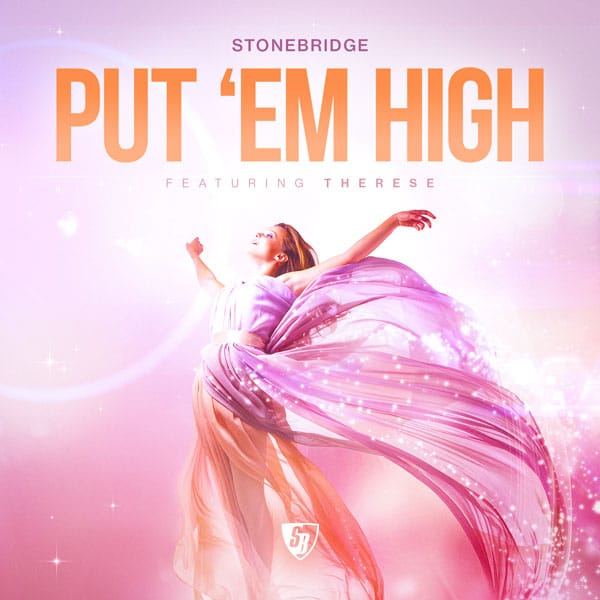 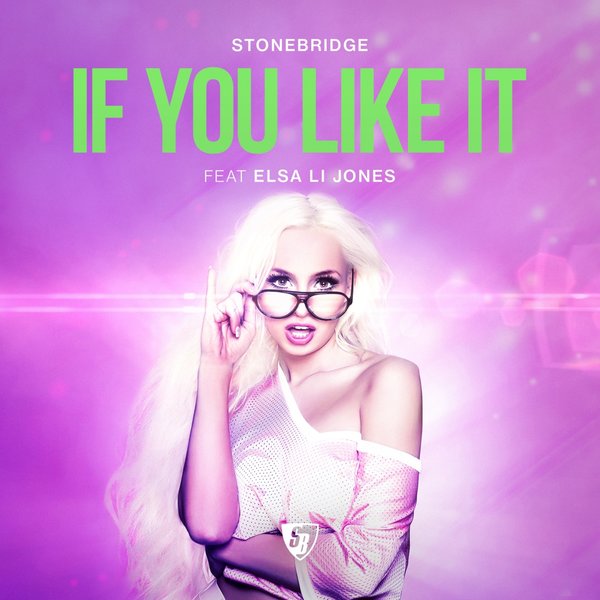 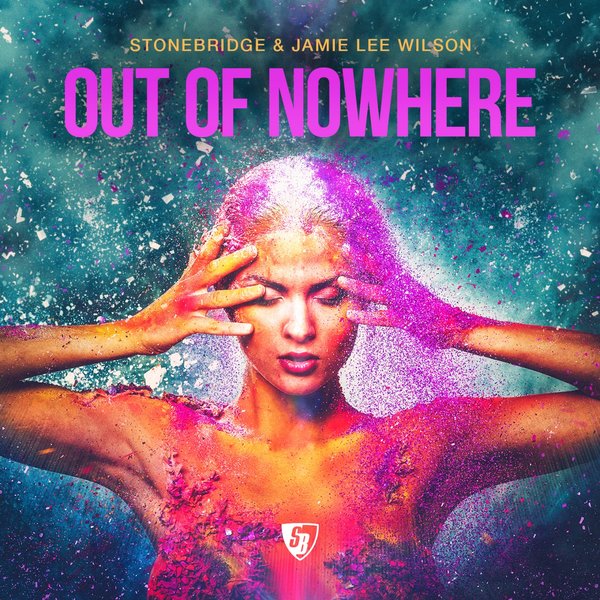 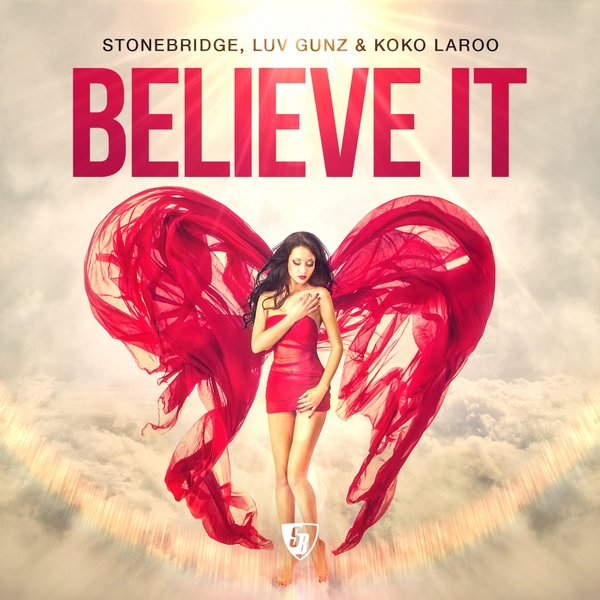 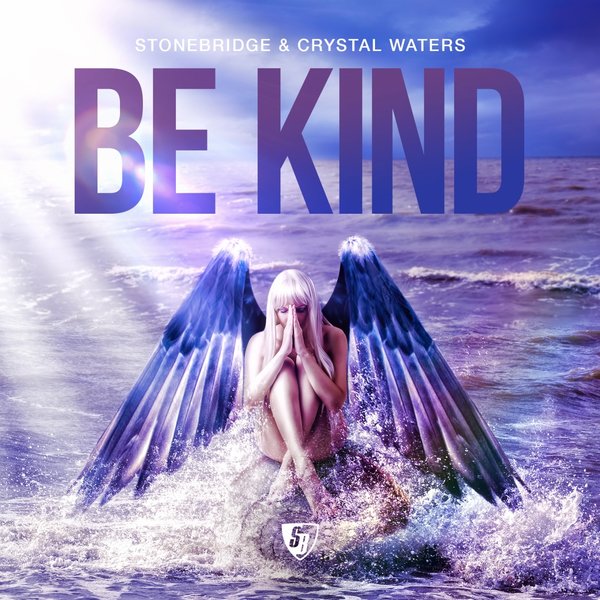 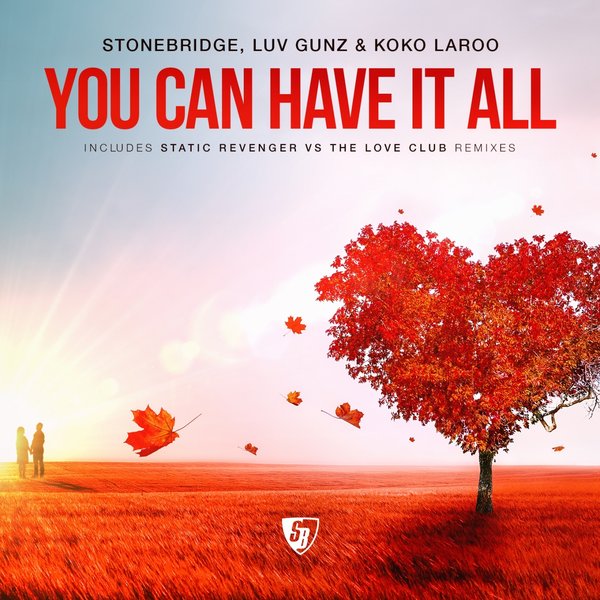 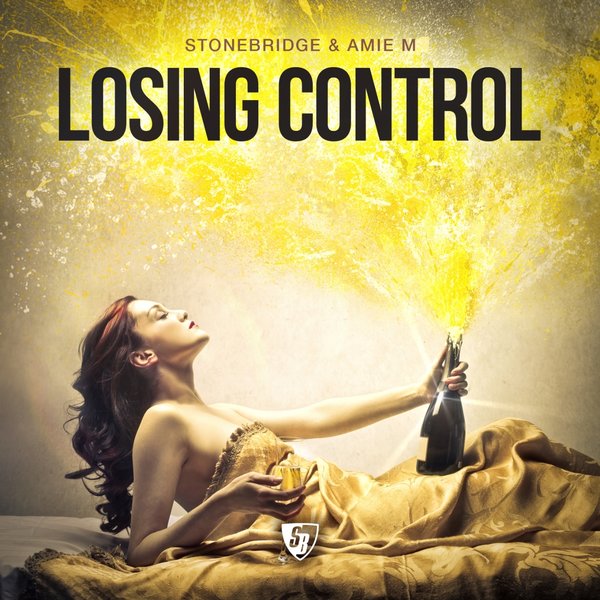 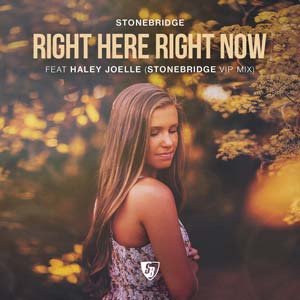 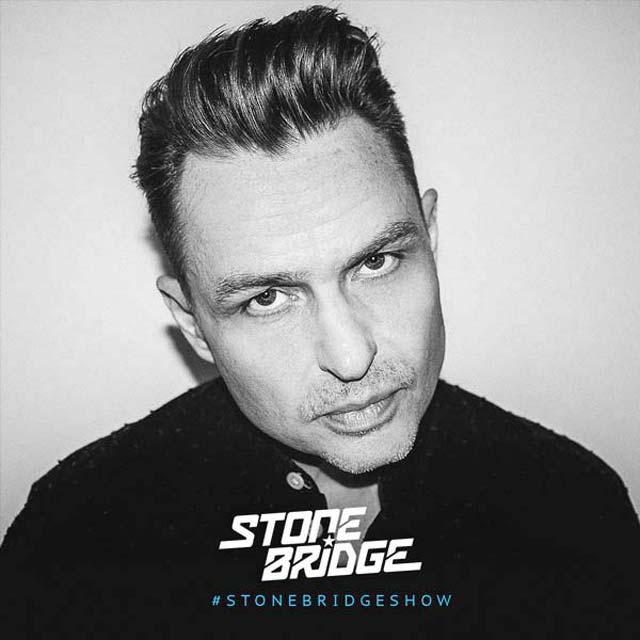 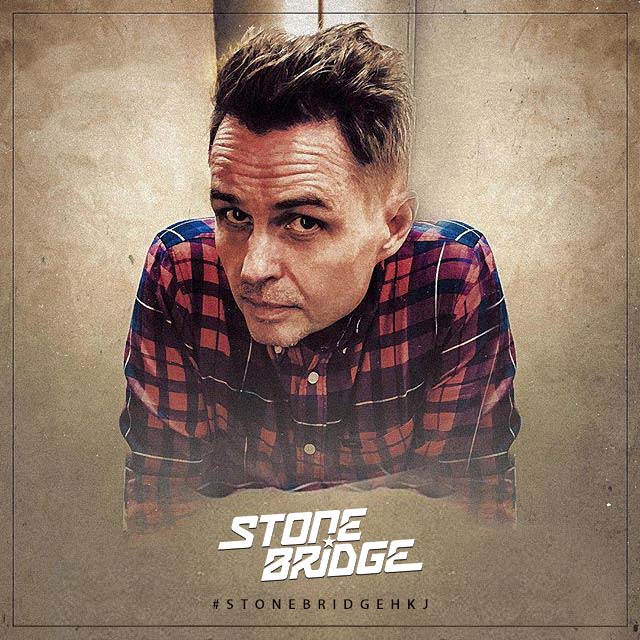